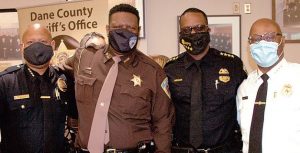 Leadership in a New Era 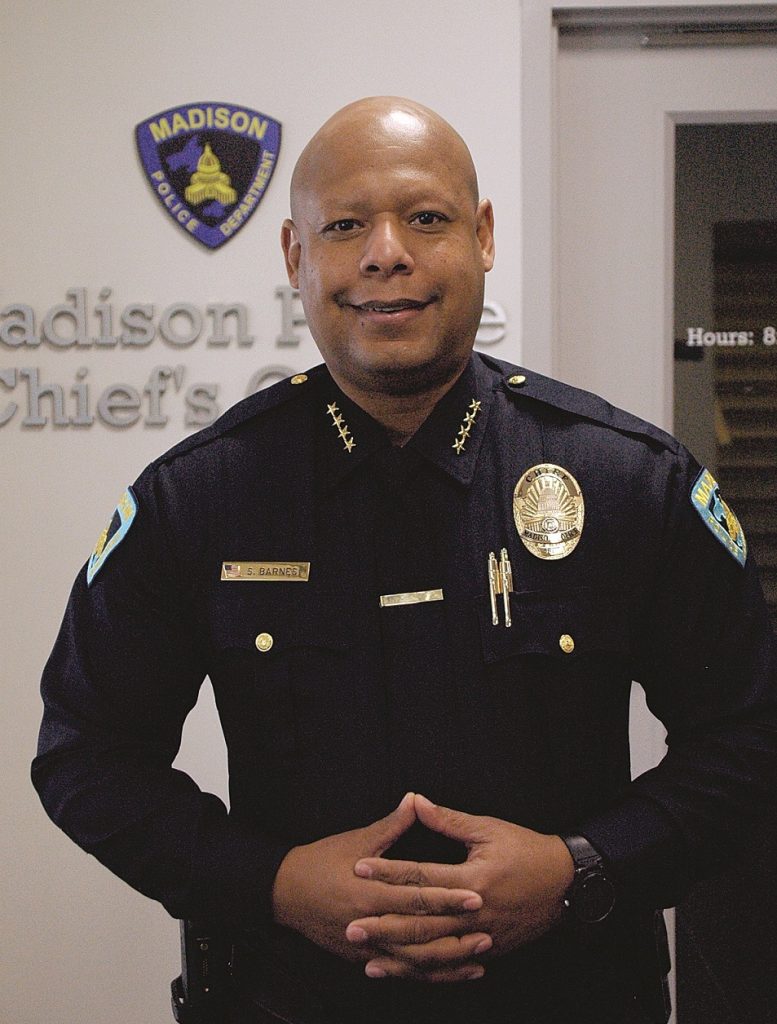 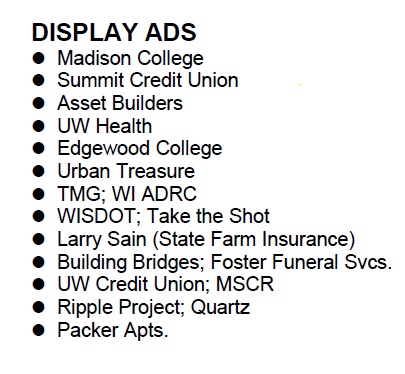 OUR STORIES AND FEATURES 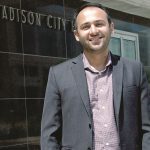 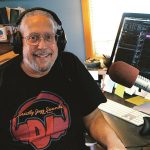 Steve Braunginn and Strictly Jazz Sounds on WORT-FM: Jazz as a Life Force (Part 1 of 2) 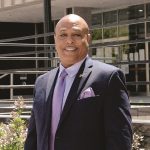 Meenakshi Ganesan and the Kalaanjali School of Dance: The Art of Indian Classical Dance (Part 2 of 2) 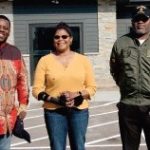 The Hmong Institute: Feeding the People 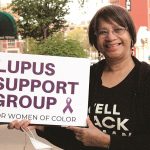 May Is Lupus Awareness Month: A Body at War with Itself 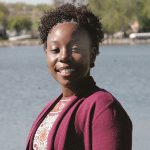 Are Your Signs From the Universe Coming in Clear?

A Story on Probation in the Philippines (Part 4)

A Month of Infamy

African American Families: Make Sure You Are Vaccinated

For those of us who follow politics, we could see this wave crashing over the Republican Party for a long time now. It really began with the election of President Obama and Senate Majority Leader Mitch McConnell pledging to stop every piece of legislation that Obama put forward, even the economic recovery/stimulus bill that was needed to stop a the economic free-fall that America — and the world — was experiencing at the time.

There was no loyal opposition, no allowing the president to put in place the people he wanted for his administrative team unless they were guilty of some high crime or misdemeanor. The nominations of Obama’s judicial picks were blocked because they didn’t meet a political litmus test and not because they weren’t good and competent jurists. I remember when former Wisconsin Supreme Court Judge Louis Butler, a fine and sound jurist, was blocked by the McConnell forces. -- READ MORE