A Month of Infamy

President Roosevelt declared a “Day of Infamy” when Pearl Harbor was bombed in 1941. I’m declaring May as a “Month of Infamy.”  Tulsa, Oklahoma and Philadelphia, Pennsylvania are on record as the only domestic bombings in U.S. history. It is no accident that the targets were African Americans.

On May 13 and May 31, two Black communities were treated like war enemies and leveled to the ground. Black bodies and Black futures became collateral damage.

The Tulsa Massacre took place on May 31, 1921 when white mobs responded to a rumor that a young white woman had been attacked by a Black teenager. Dick Rowland barely escaped a lynching. When the Klu Klux Klan couldn’t get to him before he was hustled out of town, it turned its racist outrage to Black Wall Street. Greenwood’s business district had rightfully earned this nickname because of its obvious prosperity.

The Tulsa Black community courageously defended itself but it was hardly a fair fight. Over the next couple of days, dozens of businesses, churches and even a hospital in the Greenwood neighborhood were set ablaze. The fiery finale was explosive air raids.

The Tulsa Massacre is said to be one of the worst in this country’s history. The exact number of fatalities remains unknown. We do know that 35 square blocks were demolished, and an estimated 10,000 Black folks were left homeless.

The cover-up to bury the tragedy was swift — and long. It has taken decades for the truth to be fully acknowledged. There has been no serious talk of reparations for survivors of the massacre.

Fast forward to Philly on May 13, 1985. Sick and tired of dealing with the unapologetic nature group called MOVE, city officials led by its first African American mayor, made the horrific decision to bomb the MOVE compound. The fire from the incendiary was allowed to rage; police and fire fighters were given directives to let it burn. The entire city block of Osage Avenue was shaken, 61 homes reduced to rubble and the hopes and dreams of residents went up in smoke.

Traumatic as losing homes and treasured belongings were, nothing would surpass the deadly ambush of human beings fleeing the inferno. There were only two MOVE survivors: the other 11, including five children, all perished.

Recently, it was discovered that the bones of murdered MOVE children were missing. As part of this continuing assault on Black bodies, the bones ended up in the hands of anthropologist Alan Mann who used them in his university class as a case study in forensics. This happened without the knowledge or permission of the parents.

This month, Tulsa is coming face to face with its traumatizing past. This is the 100th anniversary of the gruesome massacre as Black people persist in the fight to make our lives matter in 2021. Commemorative activities are being planned in Tulsa which many believe are insufficient when the entirety of the pain and destruction has never been acknowledged, let alone discussions about reparations.

These two massacres are our reality.  The lives, history and potential of people of African descent are literally and figuratively buried in time, over time. Our refusal to submit to white supremacy in all its many forms and to survive a perpetual series of atrocities is a testament to our fierce determination and enduring resiliency as a people.

As we near the anniversary of George Floyd’s murder by Minneapolis police, the persistent question is — when will Black lives matter? 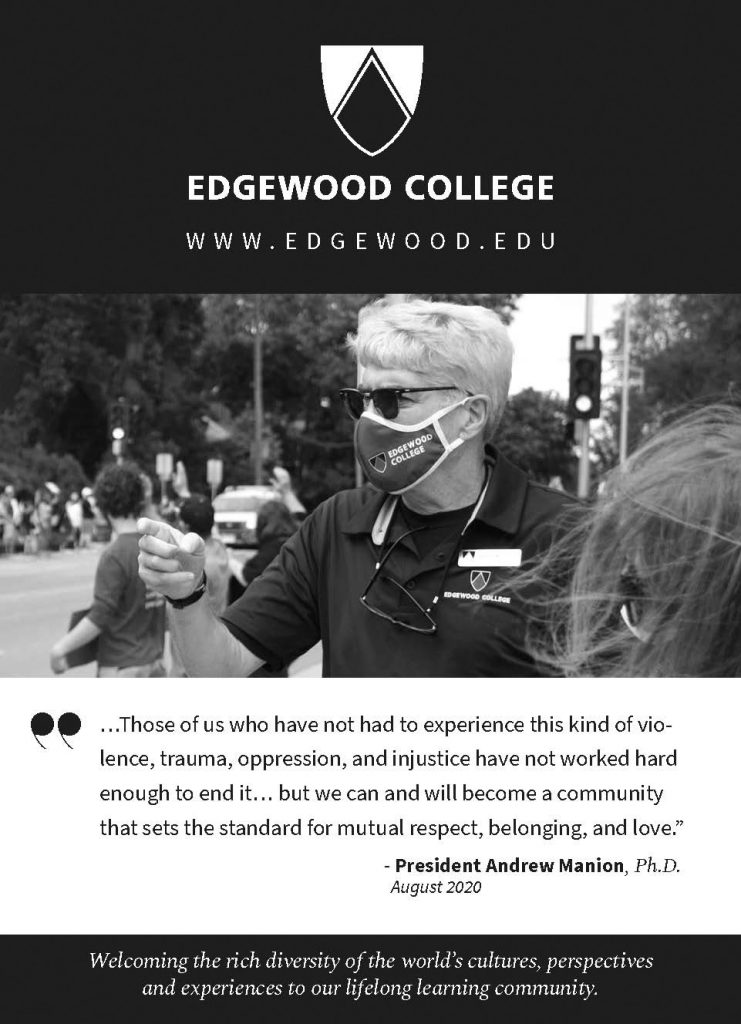