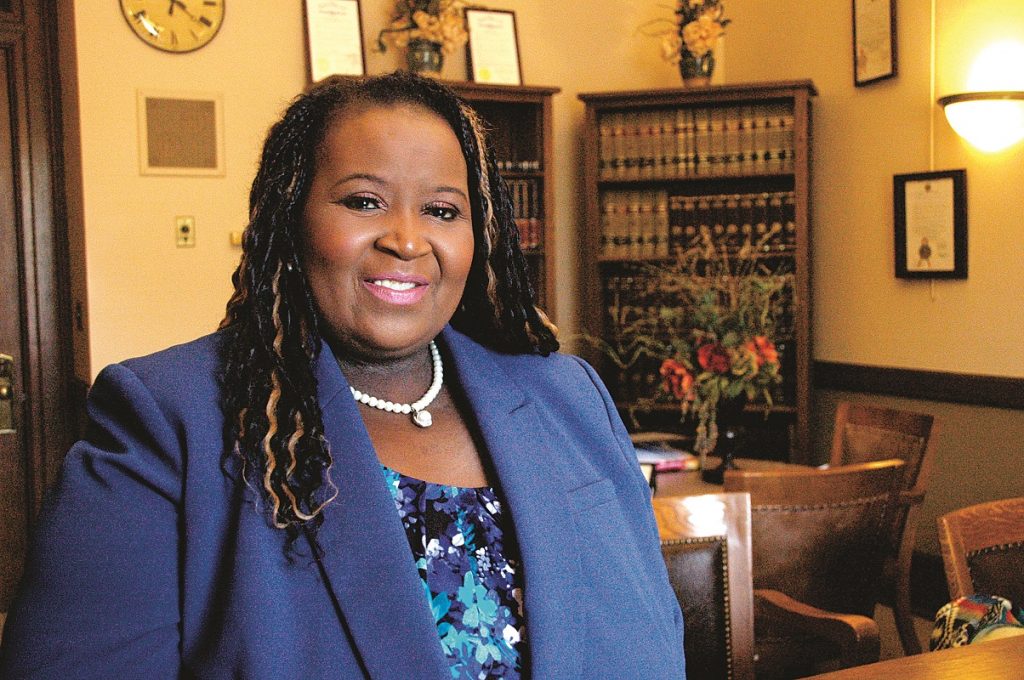 State Representative Shelia Stubbs has experienced what she is talking about when discussing the difficulties and barriers that African American women face during pregnancy and child birth. Stubbs had a difficult pregnancy and birth when her daughter was born.

“I was high-risk with my child including my age and my weight,” Stubbs said. “I will say that it was more stressful attending my doctor’s appointments that carrying my child. Number three, I was hospitalized while pregnant because I was high-risk. Number four, I was referred to a growth-span clinic, trying to figure out where that goes through. Number five, I actually had a nurse come into my room and gave me the results of another person. I was like, ‘Are you sure that’s me?’ And the doctor came into the room and said, ‘That’s not her.’ How stressful is that? Number six, I had a nurse tell me to take the same needle to prick my finger for diabetes and use the same needle. I never attended my appointments without my mother. My mother accompanied me to every appointment. She sat in the car. I went into the room. She gave me my privacy. But the moment I came out of the office, I shared everything with my mom what was happening. I think that is so important. In the state of Wisconsin, I hear these stories over and over again. Women don’t go to their appointments by themselves. Do I have this comfort with my doctor? Do they trust me? Do they understand what I am saying?”

Stubbs was one of the lucky ones. Many other women of color and children are not so lucky.

And so when the Wisconsin Alliance for Women’s Health approached Stubbs about championing a series of child and maternal health measures contained in the Birth Equity Act, she jumped at the chance.

“Katrina Morrison reached out to my office and said, ‘I am the health equity director for Wisconsin Alliance for Women’s Health,’” Stubbs said. “And I know you talked about inequities that exist within birth. I want to work with you on a package of bills.’ I said, ‘Oh my God, are you serious? Yes, let’s due this.’  Sara Finger, who is the director of Wisconsin Alliance for Women’s Health and Katrina Morrison worked directly with organizations led by people of color. How unique is that? That is coming from the ground up. And it is coming from those mostly impacted by this work: Black women, Indigenous women, Asian women, and Latinas. It’s making sure that every voice was heard. In Madison, we worked very closely with Lisa Caire and the Foundation for Black Women’s Wellness. We worked with Lisa to hear what some of the issues were firsthand. And then we had these organizations from across the state draft the legislation that they felt represented Black women and women of color across the state. They came up with over 100 recommendations. And it was narrowed down to six bills. There is so much more that needs to be done. But this is literally a start.”

One of the components of the act, LRB 3555 that would give a sales and use tax exemption for breastfeeding equipment, has the best chance because it has a Republican co-sponsor. In the Republican-controlled legislature, nothing gets a hearing, much less passed if it is a Democratic bill.

All six of the bills that are a part of the act are being championed by Stubbs in the Assembly and LaToya Johnson on the Senate side. They teamed up earlier this year to successfully push through, with Republican co-sponsors, a bill to deregulate African hair braiding. But this could be more difficult because of the lack of Republican co-sponsors at this point.

“Hopefully, we’ll get a hearing on these bills,” Stubbs said. “It is my hope and desire. At the end of the session, I asked Speaker Vos graciously, ‘Speaker Vos, please allow us to have a hearing so that people can hear where these disparities are and who is being impacted.’ I also made that same request on the senate side. Senator Johnson agreed with me. At least give us a hearing.’ We are in the process of getting the bill numbers. Hopefully many women from across the state will pick up their phone, call their legislators, call their senators and ask them to sign onto the BEA legislation. The third thing about this BEA legislation that makes it so unique is there is a Bea Knowles in New York and we’re hoping that Beyoncé BEA Knowles meets our BEA in Wisconsin and let’s see how we can change these disparities across the state and across the nation.”

There is another aspect of these bills that improve their chances of getting a hearing. They have no political baggage.

“They have never been introduced in this capitol,” Stubbs said. “Why is that? First of all, we’re letting those who are mostly impacted the greatest influence on the work. And then with me, it is equally important, because I have to come into the building to fight with my colleagues on a bill that a former colleague of mine may have introduced 5-10 years ago. I don’t have to have those conversations. I’m walking into this building with six bills that no one has ever introduced that will accommodate and network with other bills that have been introduced. It’s very unique.”

And Stubbs won’t let these bills fade away. She wants to make sure that women in all parts of the state know about these bills. While women of color are hit hardest with the disparities, the bills deal with issues that all women, Republican and Democrat, face prenatal and post-partum.

“I’ve also been very intentional with media,” Stubbs said. “Those that didn’t show up to my media availability, I am making personal phone calls. I want an interview. It has to be everyone’s issue in the state of Wisconsin. It cannot continue to be only Black people’s or people of color’s issue. I have the access to media and I’m going to keep reaching out until people take the story.” 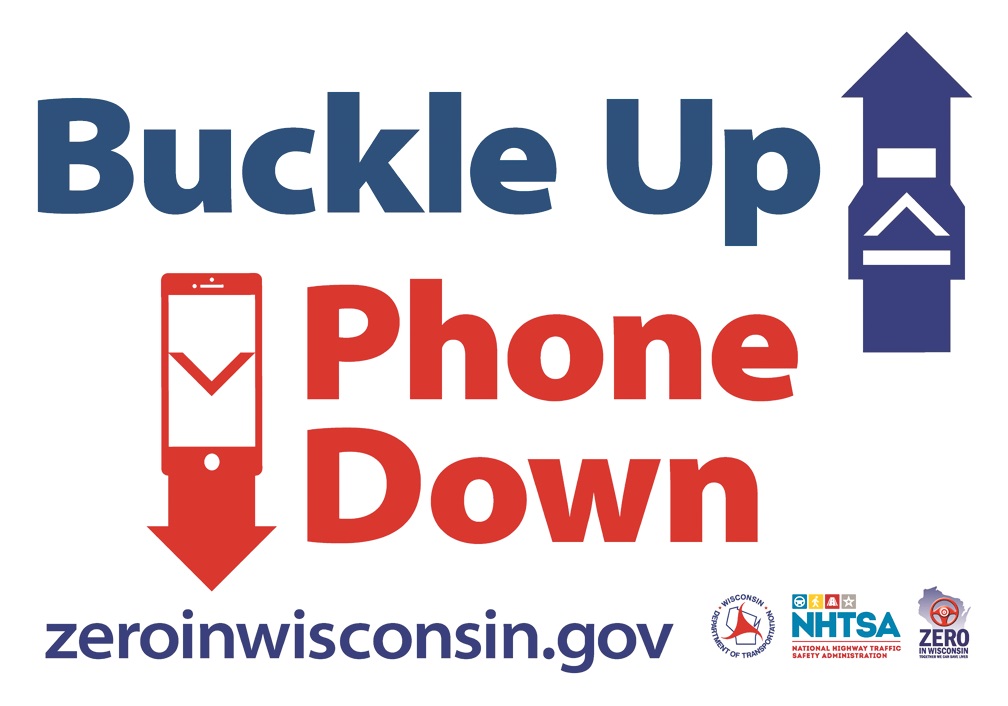