Raise your hand if you watched the opening ceremony of this year’s Olympics. That’s why viewing in the U.S. was at a 33-year low. The delayed Olympics are a hot mess and it’s not just the blazing temperatures in Tokyo. We can blame it on COVID-19 and politics. Only world wars have put a lid on the prestigious showcase of the world’s top athletes.

The cost of the event has ballooned beyond the original budget (as it often does). The opening ceremony director was fired for making a Holocaust joke. Temperatures are in the uncomfortable 90s. The rise of COVID-19 cases in the host city forced a state of emergency. Toyota pulled its billion-dollar ad campaign from the Tokyo markets.

The national stadium in Japan’s largest city seats 60,000 but was empty of spectators.  There were protests to postpone the Olympics from Japanese people due to the pandemic, but Olympic stubborn officials persisted. So, it was no surprise when athletes started testing positive for COVID-19. Quarantine time.

The long awaited games seemed like it was stuck in a time warp. It’s 2021 yet everything says “Tokyo 2020” from the signage to the medals, from the flags to the uniforms. The games were postponed last March due the pandemic which was then raging around the globe. The event couldn’t be cancelled because of the millions of dollars spent on branding and marketing.

The host committee has spent more than $20 billion on the un-spectacle, motivation enough to push forward. A cancellation would’ve been meant $4 billion in loss broadcast revenues alone. A Japanese professor of economics predicted that without the buying power of spectators, the games could lose $23 million. You do the math. 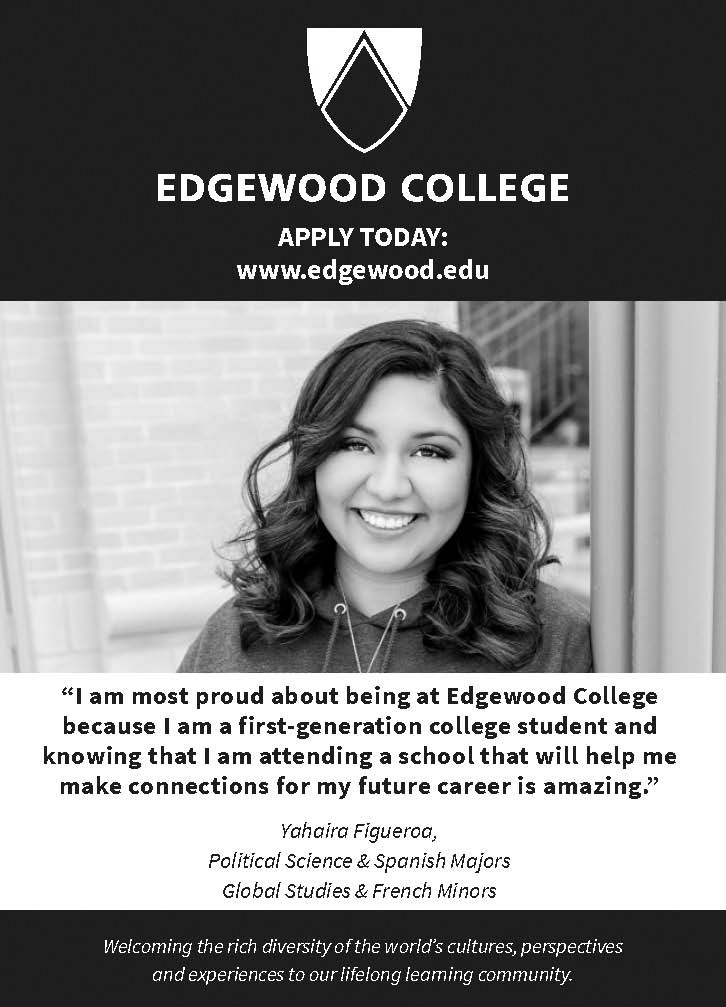 We can’t overlook the emerging racial overtones. Many saw the banning of track legend Sha’Carri Richardson from Olympic competition tinged with racial bias. Richardson smoked a little weed to deal with the news of her biological mother’s death. Before this incident, we saw Naomi Osaka step back from the stresses of competition and focus on her self-care.

I had the opportunity to attend the U.S. Women’s Gymnastic finals that were held in my city. Simone Biles was my inspiration to attend and she did not disappoint. I’m looking forward to watching Simone in her last Olympics.

I do have concerns about the future of Olympics. The pageantry and high wins come at a price — the costs to citizens both financially and psychological. The next U.S. city to host the big games is Los Angeles. I have vivid memories of how Black, Brown and homeless people were displaced in LA and Atlanta — some permanently — to make room for visitors who spent big money.

I’m concerned about how the athletes are treated during their training and at the games, especially the women and those of color. How long was Dr. Larry Nasser allowed to wreak physical and psychological damage on young athletes? As usual, the games are more about the money than the athletes. They are less about promoting peace and recognizing amateur athletes.

I don’t know what the future holds for the Olympics. It has strayed from its original mission. What I totally believe is that the International Olympics Committee is incapable of re-imagining this 3000 year-old competition so that it’s more humane, more fun for the athletes and more positive for the cities that host it.