City of Madison’s Complete Green Street Initiative: The Veins of the City 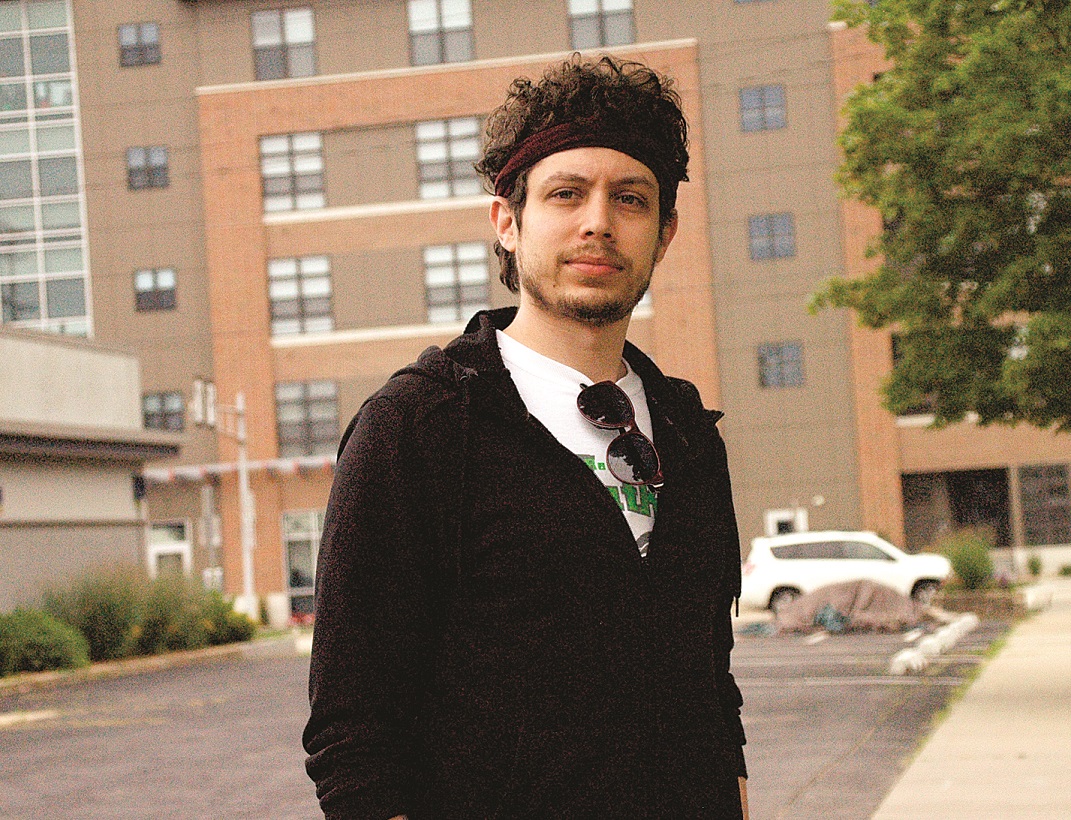 Above: Matt Braunginn; Below: A QR code that people can take a photo of from their phone to be directly taken to the survey

One of the most pervasive things within our community is probably something people don’t even pay attention to: our streets. As Matt Braunginn, now a consultant with EQT for Design, put it, “our streets are the veins of a community.”

Streets facilitate and sometimes hinder movement. Streets can unite us or divide us. And most of the time, they seem like immoveable objects that have been there long before we live somewhere and will exist long after we move. It often seems that there is nothing we can do about it and so we may zig and zag — and adjust our lives — around the streets that are there to serve us.

Braunginn is working on a project to gather information from communities of color for the city of Madison’s Complete Green Streets initiative. The city wants to know what people like and don’t like about their streets. And Braunginn and EQT by Design are working to make sure that diverse voices are being heard because streets don’t have to remain the same forever. 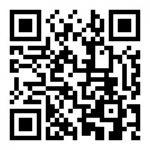 "And the pattern of streets and how they are designed can make and break a community.

“We see this in comparing S. Park Street to Monroe Street,” Braunginn said. “Both are high volume traffic areas. But one street is designed quite clearly to connect the communities and neighborhoods and neighbors together and easily walkable and plenty of bike paths in and

around Monroe Street. It’s very connected. It’s not to say that you don’t have connected people and communities on S. Park Street, but the street itself is a very physically divisive street that is designed to shuffle people from the suburbs to downtown Madison and not for the people who live there."

On S. Park Street, for example, there are no streets that directly connect Bram Hill and Burr Oaks, two of the larger neighborhoods.

Braunginn empathized that street built with cars as a priority are not necessarily the best thing for the movement of people — including cars.

And every citizen, no matter what their mode of transportation, has a right to use the conduits of the city safely and efficiently.

“If you walk to work, if you bike to work, if you bus to work, this is about creating that capability to have input,” Braunginn said. “Can this street become more accessible? Even though it may not be a BRT street, it could better connect to the BRT system. Maybe there is a bike path that’s built that isn’t in existence right now that connects with all of the bike paths making it easier and safer for you to bike to work. I wouldn’t bike down Park Street right now at all. It’s unsafe to bike down Park Street. But what if you live on S. Park Street and work closer to downtown and don’t have a car? Making Park Street easier and safer to bike on opens up a connection to the city when it comes to work transportation and rider like transportation.”

And streets can either connect a community to the world or it can cut it off from the world at the same time.

“Look at Allied Drive, which is physically disconnected from the rest of the city,” Braunginn said. “It’s isolated. It’s hard for anyone without a car to have access to the rest of the city. And so this is an opportunity for people to speak about how to make safer streets and better connected streets for the community that they live in.”

Braunginn and EQT by Design realize that streets may not be at the top of people’s priority lists, especially if they are working 2-3 jobs and have children to take care of. They probably don’t have the time to go downtown after work and sit through a committee meeting to let a transportation committee know what is on their mind. And ironically, it might be the streets and the transportation system that are adding to their burdens.

And so EQY by Design has devised an on-line survey for people to complete that can allow EQT for Design speak for them through the compiled results of a survey.

“It takes about 10-15 minutes to take the survey,” Braunginn said. “It’s not a long or intensive survey. Again that is time people could be spending taking care of their households and families and selves. People can take the survey on their phone. They just hold their phone camera up to the little QR code and they will be launched to a Google form that they will fill out to submit their information to us. People’s remarks are confidential. No one in the public will be able to tie their responses to them. We’ll present the themes and what we are seeing to the committee. But we won’t attach a name to a survey result when it gets presented to the city. The results are compiled.”

And in order to provide a little incentive and to say thank you, EQT by Design has sweetened the pot.

“To help with this and wanting to respect people’s time and effort — it does take time and effort to even fill out the survey — and targeting these populations, we have sign-up for this and we’re offering the first 50 people to sign up for this home stretch going forward a $15 VISA gift card that can be used anywhere they want,” Braunginn said. “It’s an incentive as well as a form of respect for people’s time. For us, it’s more than just an extraction of information. This isn’t just a ‘Give us the information and walk away from it’ moment. We want to respect people’s lives and opinions and the time it takes to do this. People are hardworking. Fifteen minutes of down time is key for your life. And we know hardworking people in our city, particularly our BIPOC populations, their time isn’t respected enough, particularly when it comes to community input. It’s respect for what people are giving us.”

In order to complete the survey, either take a photo of the QR code on this page or visit tiny.cc/completestreets. The deadline is Friday, July 30th.

Streets impact our daily lives in so many different ways. Make sure that streets have a positive impact on yours. Make your viewpoint — and interests know today. 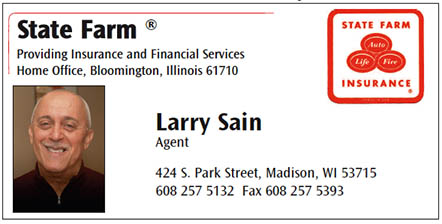 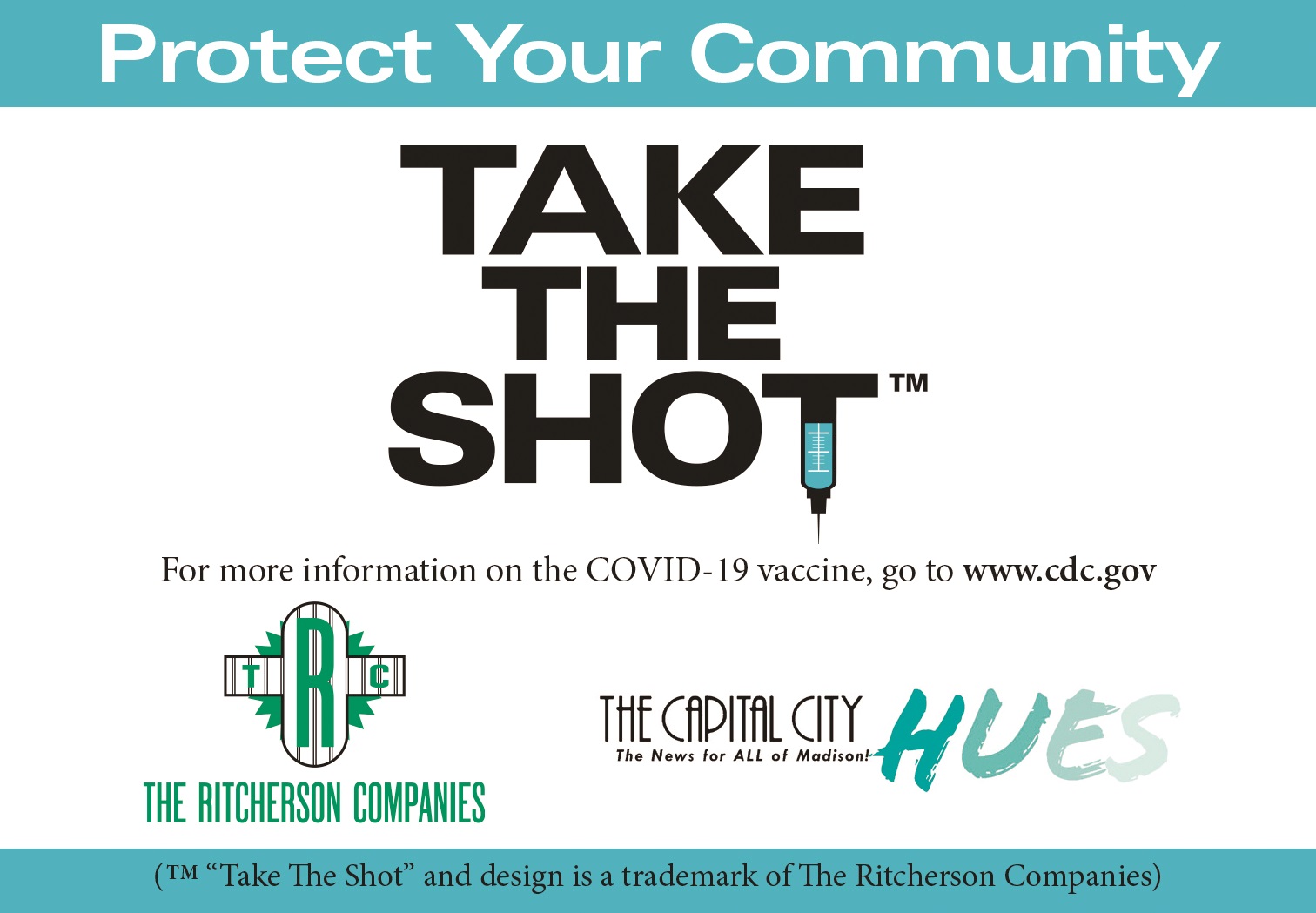