Keetra Burnette is the chair of the city of Madison’s Police Civilian Oversight Board.

The role of the police in the community, specifically the African American community and the disproportionate number of injuries and deaths that African Americans has been under contention for centuries beginning with the first legally-sanctioned groups of Euro-Americans who hunted down escaped Africans who were enslaved.

Over five years through an intense political process, Madison’s Police Civilian Oversight Board was approved by the Madison Common Council on September 1, 2020, spurred on by the murder of George Floyd the previous May.  Nationally, there are over 200 civilian oversight boards

according to the U.S. Dept. of Justice.

Keetra Burnette, United Way of Dane County’s staff liaison to the Law Enforcement and Leaders of Color Collaboration, had been indirectly associated with the Ad Hoc group that had recommended the board through her United Way work. She was appointed to the Madison Police Civilian Oversight Board (MPCOB) in 2020 and was elected chair of the board by its members in late 2020. While a police civilian oversight board is easy to conceptualize, it has been and continues to be a challenge to position it within the workings of city government and within existing national, state and local laws and regulations.

“We did partner with and are going for a training offered by the National Association of Civilian Oversight and Law Enforcement,” Burnette said. “It’s a non-profit organization that teaches people and organizations what civilian oversight of the police is, how those groups and organizations can be developed and what should and shouldn’t happen based on civilian oversight that is already occurring across the United States. They have been very instrumental in having lots of tools and documents that we can read and review and training that we have gone through. So far, we’ve completed two of their three four-hour trainings. We have one more coming up on July 8th. The whole community can tune in and watch those as well. But that training has been instrumental.”

The MPCOB has also had to learn about the workings of city government.

“We do have other trainings that are on our list of required and recommended trainings like the Madison Police Department and Police Academy types of training as well as other city trainings,” Burnette said. “It’s a lot.”

“The primary responsibility is someone who can provide professional, managerial and administrative and auditing work to oversee the Madison Police Department, making sure they are in compliance with internal policies and procedures and making sure that the policies and procedures align with research-based best-practices,” Burnette said about the independent monitor. “The independent monitor will review use of force incidents and oversee the processing of citizen-civilian complaints and ensure independent review of police operations. So the person in this position needs to have at least four years of experience in public or private administration, police oversight or a related field and a clear understanding of the communities served. They shall also have a post-secondary degree, which can be as low as an associate’s degree in a related field. In lieu of a specific degree, we are asking for someone who has an equivalent combination of education, training and experience. The reason our equity taskforce, which was created to assess the position description using the equity toolkit, had to meet so many times is because there was major disagreement regarding the minimum qualifications for this position. Some people really felt that a master’s degree or higher should be required for this position. Some people felt the ideal candidate would most likely be someone who has worked in and has established relationships with the community and may, in some cases, not have a bachelor’s degree. We compromised by saying that education and experience will be weighted equally. That was a really big push.”

The independent monitor will be aided by two staff to review cases and bring them before the board.

“Our primary role and responsibility is going to be providing the space for members of our community who have complaints against police to be heard and for those situations to be investigated,” Burnette said. “People will be required to speak to the independent monitor. That was outlined in the city ordinance by which that position was created. They will have the authority to subpoena. They will work closely with attorneys and handle that part. That piece of it won’t be so much on the board. It will be more on the independent monitor. We haven’t created all of the policies and practices yet. But from what I know, police officers would be able to bring a representative with them.”

The MPCOB doesn’t have any authority to take action. That resides within the Police & Fire Commission and the Madison Police Department administration. But it does have the power to investigate and recommend.

“We are in concert with the independent monitor, reviewing documents and materials and making recommendations regarding disciplinary actions that could or should be applied or enforced with certain law enforcement officers,” Burnette observed. “We can explore individual incidents of abuse of authority. There is also money in the budget of the independent monitor to actually hire legal representation for members of our community who otherwise couldn’t afford it as they are pursuing legal charges against the Madison Police Department.”

How the recommendations will be made is still being worked out.

The MPCOB will also be looking at police departmental policies and procedures to see if perhaps there are implicit biases or other defects that prevent an equal application of the law.

“We will be evaluating department policies,” Burnette emphasized. “We are expecting the independent monitor to do it. That person’s job is to do a deep dive analysis of those situations and have a more intimate knowledge of the policies and procedures than us because we are volunteers, of course. Our job is to support that independent monitor in any way we can. But I would not say that each individual volunteer member of our board is going to be an expert on police policies and practices. Instead, we’ll be able to work with the community to help the community to understand why situations played out in certain ways or why they didn’t when possible because some stuff is confidential and can’t be discussed.” 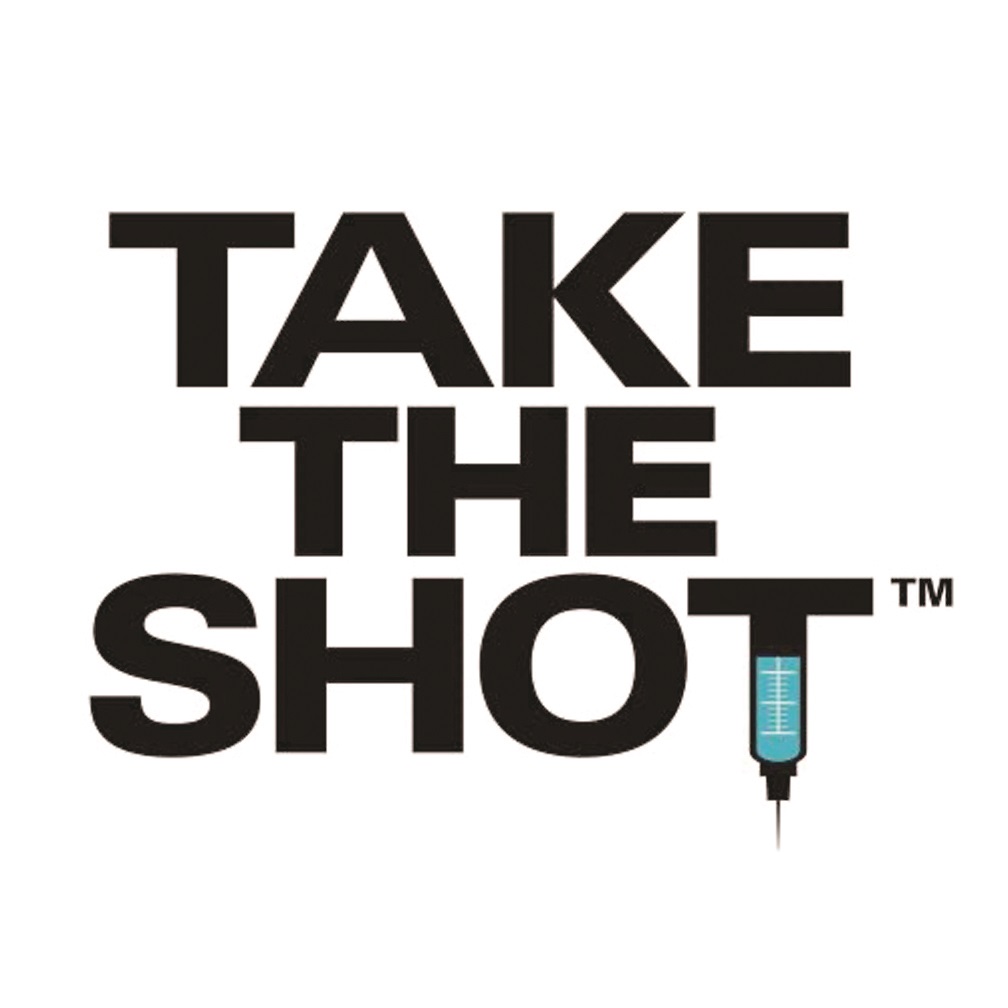 Burnette doesn’t look at this as an adversarial body or process. It is a way of getting at the truth.

“We also want it to be a two-way street with the board and the police department,” Burnette said. “We’re partners in this. We’re not against the police. We’re just trying to create a space and opportunity for the community to have a more significant position and have a space where they can go to voice and express their concerns.”