Building Academic Community during COVID-19: Shots Heard from Around the World

Pay it forward through the good you put out into the world.

That is the meaning of mankind; the good you can put into this world to pay it forward. You give to the world to see others grow and flourish as the human beings they’re meant to be. We were challenged this year, through a pandemic, to see if we could manage to maintain the consistency of giving to others.

The relationship between teachers, staff, and students was strengthened during the year-long virtual schooling that mentally exhausted them to their knees. A time of turmoil endured with company leaves a connection of affinity that is carried on with value.

The plan was, for teachers this year, to enforce every effort imaginable to ensure school was available to every student, and if they were successful, they could reimagine what a community looked like. When I spoke with Kristen Dupuis, of Forest Edge Elementary School, about this recent school year, she walked into Barriques on McKee Road with a look enlivened by the light of June skies. The conversation was easily provoked at the first sight and carried itself once she was served her coffee.

“Somehow we managed to build this crazy strong community virtually through the ups and downs and ambiguity,” Dupuis said.

She worried about her role as a teacher at the start, concerning herself with questions about how would she be able to facilitate this school year. But the idea that she worries about her competence as a teacher proves she already is one.

The true colors of teachers would emerge this school year. Whether it was pure or tainted, the level of care from teachers was projected through a virtual world. But it came with a price of heavy exhaustion. Everything needed to be redone.

She would end her days drained and defeated. Dupuis had to demonstrate versatility to connect to students and ensure they understood and could hold themselves accountable away from a school setting. With the absence of feedback from students online, an accomplished mind fell absent within Dupuis as well.

But even through the exhaustion, I could still see life within the words she spoke about her students and how she thrives through the energy from those very students that fuel her passion and love for education.

In this time they were able to revise what education looks like. They concluded that education is defined through the students.

I would later sit down over lunch with Verona Area High School’s guidance counselor, Shawn Harris, who would affirm that the matter of a year of such confusion was that the students are the priority, so his concern was on the students.

He expressed nervousness for students, but especially for historically marginalized students like students with different abilities, LGBTQ, and students of color.

A fine quality of Harris is his ability to articulate precisely. And as he spoke of his centered priorities of this year, I could not help but appreciate his innate selfless desire to put others before himself

“Honestly, I hope we Don’t go back to the way things were,” he said capitalizing that word, “Sometimes they (administration) had other things going on focusing on the students, and I don’t mind being in the back seat if students are the priority. They were working to support students and if there’s no room for me, I’m fine with that. At the end of the day, we’re all supporting students and putting that first, I support that.”

And with a desirable finish to his character, his advocacy for self-care.

Harris made it clear that no responsibility came before a student’s mental health, and would later powerfully say that tasks and deadlines fell to the wayside because they were far less important than a kid feeling hurt and the need to be seen today. A verse held in admiration.

This year was a chance for students to create new pathways to success and ways to demonstrate proficiency. For the teachers, a chance to remember the importance of their role to scholars.

I had not yet had the chance to meet a teacher who primarily worked in person until I had the privilege to sit with Amanda Zielinski from Early Childhood Education, who immediately described the classrooms to be “colorful prisons,” sectioning kids between glass shields surrounded by infantile creativity after classes went back to in-person. When classes were virtual, there was an even greater difficulty maintaining a child’s short attention span through a screen.

Whether the kids were online or in-person was completely dependent upon the parents. However, trying to find the balance between virtual learners and in-person learners, and while also maintaining children’s attention spans, classroom behaviors, and staying informed with technologies was an area of complication. But from what seems to be a natural ability of Zielinski, she was able to gracefully balance online and in-person as well as additional unorthodox responsibilities and bring them to completion.

She was a first-year teacher with fresh knowledge and strategies in special education and early childhood development, which gave her the chance to pivot through the year. She was able to facilitate and implement fresh plans into areas experienced teachers had trouble progressing any further which embellished her competency.

“I’m the youngest in the building so it was more teaching everybody else how to use everything like Google Meet and Seesaw where I could assign things for the kids to do,” she said.

There was a mutual understanding between every adult this year as the pandemic forced everyone to adjust to its terms. And so, Zielinski described the communication and consistency between parents and teachers as exemplary.

Her diligent work ethic was displayed through her intense word choice describing her tactics this year, and even more so, her level of care of education for children through the emphasis in each of her sentences. She had brought her kids to surpass their individualized education plan (IEP) in a tumultuous year finishing with immense growth and a brightness in Zielinski’s eyes for seeing her students succeed.

This year was held in great triumph on educational resumés as their plan for students to flourish academically in school was far more successful than anticipated. It took discipline and strength to succeed and only together could an arduous feat be achieved.

“Did you ever get overwhelmed?” I asked Harris.

.“No,” he said earnestly, “How to manage my own emotions and reactions while still being a service to others, that was the overwhelming part. How do I pour into those people while still keeping my cup full?”

Dupuis would describe the mental toll the year taxed going to work every Monday and the advocacy her school implemented to “put away the laptop.” Zielinski would even stress the importance of keeping work away from home and providing yourself a respite from work to give yourself the space to breathe. Dupuis would reinforce this argument to say she came into the school to work to divide her personal space from productivity follow by Harris confirming that there is no shame for taking time away from your career.

Life shifted into demanding creativity to continue to navigate our current world and be able to maintain social ties, thus, finding the balance was necessary but with difficulty. 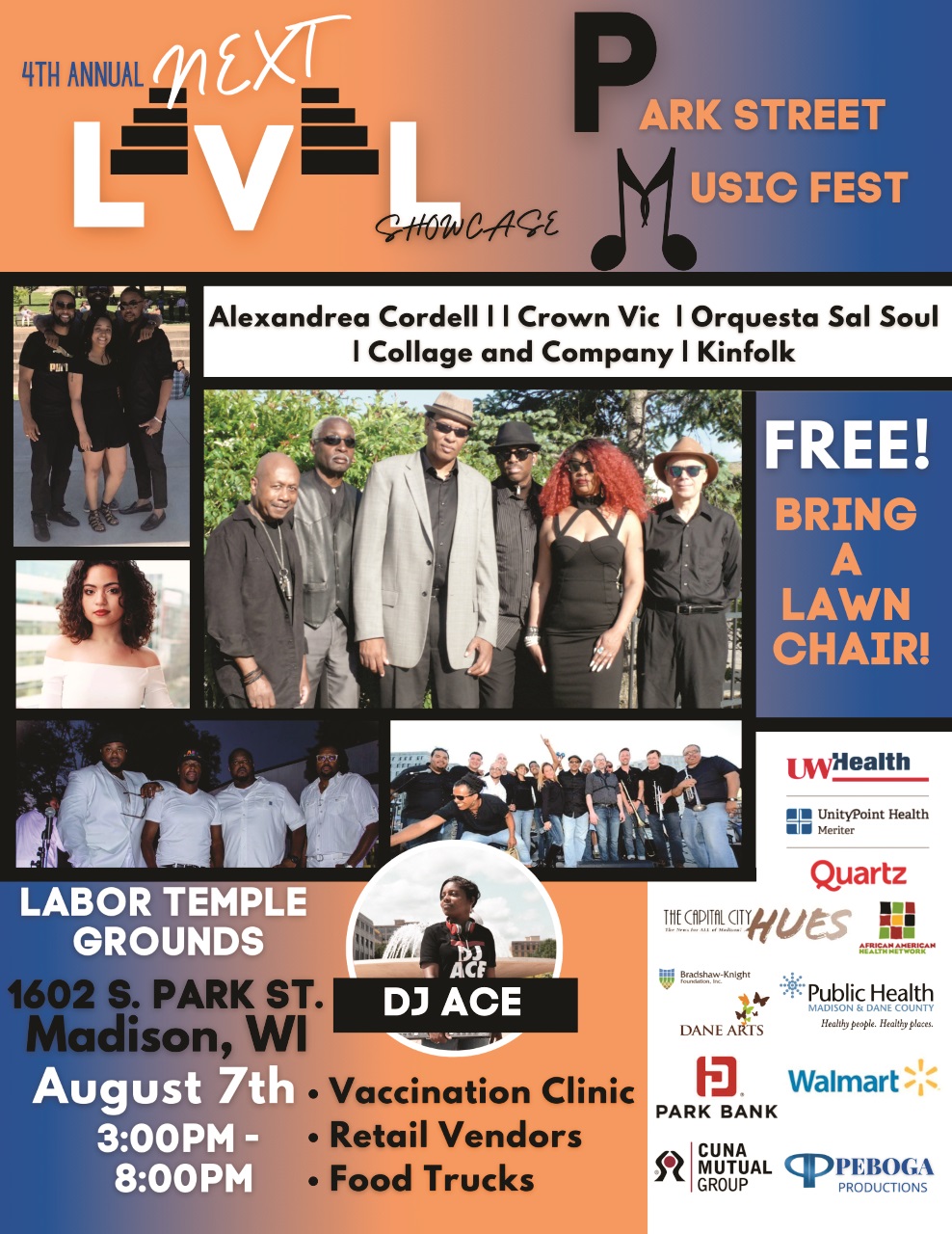 Neither of these academic workers is acquainted with each other but shared similar thoughts and displayed the same solemn attitude to create results this year and profoundly expressed a selfless passion for students and persistent passion to be more in an adverse year that pushed the world to be less.

It was a successful year for these teachers and staff because it was honest work; work that was done with their heart and admiration for students.

If you work in an academic environment, there’s gradient light emitted from your role that students strive to find. I did at one point. And the amount of bending Dupuis, Harris, and Zielinski did to facilitate a successful year is estimable.

They say diamonds are made under immense pressure. Who you are today is defined by the hardships you’ve endured. It was a year that demanded courage out of the staff, and of course, it was taxing. But they flourished under such pressure and grew into their dormant potential. It was a year that proved sights can always be set even higher; putting even more good out into the world.