Before the smoke cleared in the deadly shootings of five innocent Asian immigrant women, before the victims’ families had time to grieve, before we could fully understand the motives of the shooter, there were two more mass shootings. The attention on anti-Asian violence abruptly shifted.

Sadly, the hate crimes were about to put a deserving spotlight on Asian American Pacific Islander communities who often live under the radar. All of a sudden, news outlets pulled their lone reporter of Asian descent to cover the tragedy. We heard from Asian entertainers, actors and athletes on the topic of the day. AAPI folks were stepping out to make their voices heard.

The rise of violence against Asian Americans coincided with the racist rhetoric spewed by donald trump since the pandemic. He insisted on publicly calling it the “Chinese virus” referring to the alleged origins of the deadly virus to Wuhan China.

The Asian Pacific Planning Council along with the Chinese for Affirmative Action first began tracking incidents in March of last year. That’s when COVID-19 was poised to put a hurting on an unsuspecting U.S. population, thanks to the ignorance and irresponsibility of then-president trump. In a three-month period, victims reported over 2,000 incidents of verbal assaults, physical attacks, workplace discrimination and online harassment.

A3PCON and CAA joined forces with the Asian American Studies Department at San Francisco State University to form Stop AAPI Hate, a reporting center on the escalating violence against Asians. The center reported almost twice that number over the last year. You can imagine that’s just a fraction of the hate incidents that happened. The fear to step out of the shadows is real.

The sickening aspect of this situation is that the majority of the hate is towards Asian women, generally diminutive in stature. Racist, misogynist cowards!

Yellow Americans, like Black Americans, are not monolithic in race, culture or politics.  We share being the brunt of a race recognition-challenged country: all Asians look alike. All Black people look alike.

Our histories with this country is wrought with economic exploitation, racial discrimination, political marginalization and death. Our peoples have fought in the U.S. military defending a country that has never accepted our citizenship.

Millions of Africans were kidnapped from their country, stripped of their language and culture, and then enslaved for hundreds of years. Our free labor was the foundation for this capitalist empire.

Tens of thousands of Chinese immigrants were brought to these shores to build the Transcontinental Railroad. They were paid pennies and many died due to the hazardous conditions.  During World War II, Japanese Americans were robbed of their property and wealth. They were part of the largest single-forced relocation in U.S. history. Over 100,000 people of Japanese ancestry were put in concentration camps under the guise of national security.

It seems like hate rotates in this country from one people of color to the next. If it’s not Black people, it’s Muslims. If it’s not Mexicans, it’s the Chinese. This racist game of scapegoating and exploitation is old. It must end.

As these acts of terror against Asians are exposed, we should find ways to ensure their safety and security in our neighborhoods. Perpetrators of hate and violence must be held accountable. This hurtful and deadly tag game has no place in a democratic society that should value all its peoples. 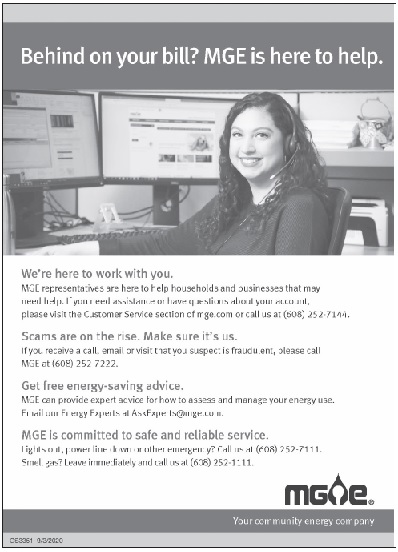 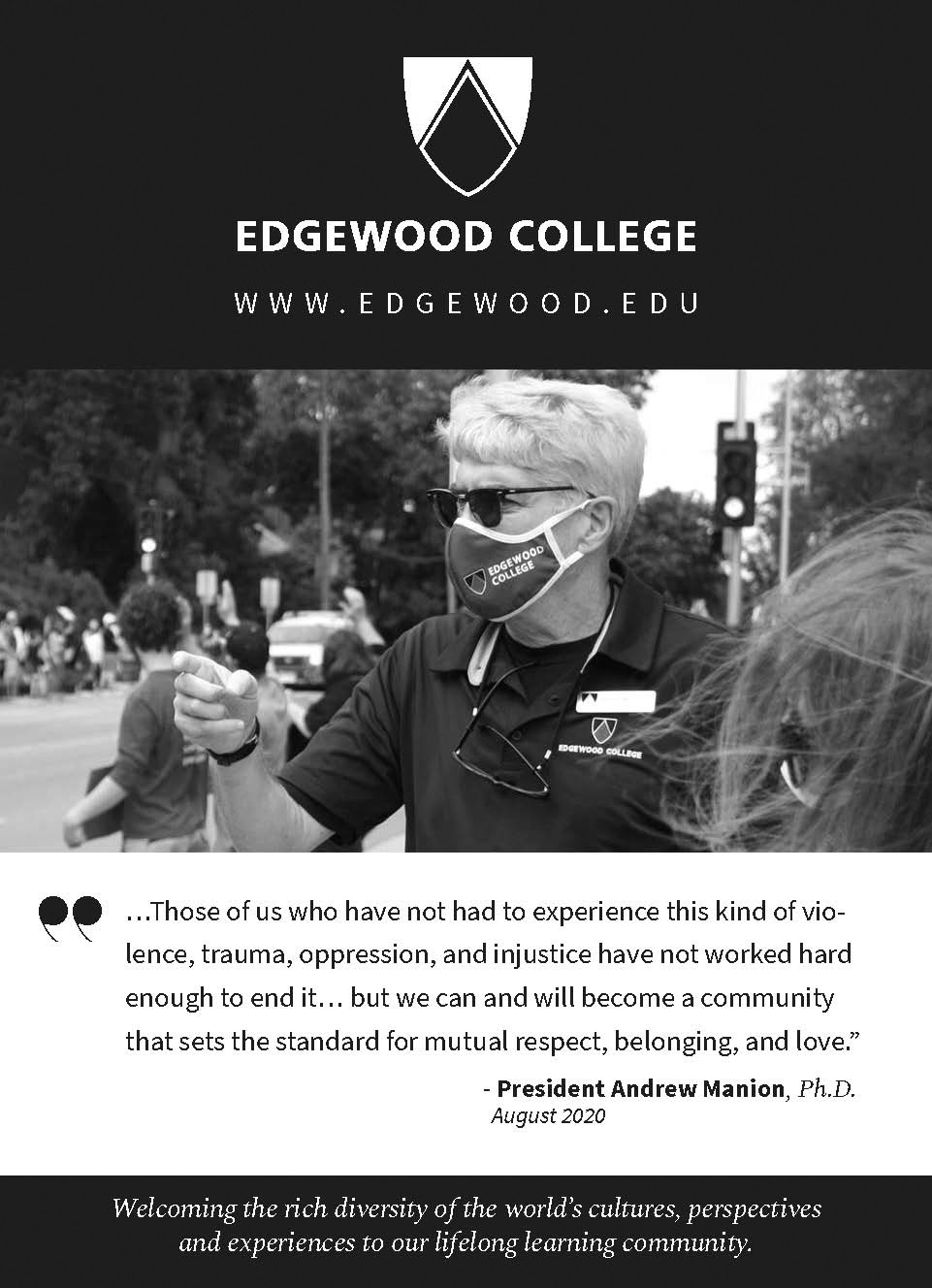