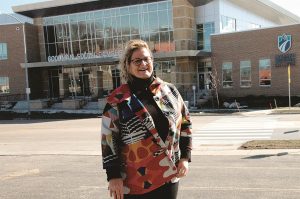 There are many barriers as to why people are unable to attend college that have nothing to do with their academic abilities. Many of these are tied with socioeconomic status such as not being able to afford tuition or having to work 2-3 jobs to support a family or dependents. But even after overcoming these fundamental barriers, there are often other barriers, in many instances caused by one’s socioeconomic status, that leave people trapped in the same dead-end type of jobs for most of their working careers. For instance, there are sometimes legal issues that prevent someone from going on to college.

In 2019. Madison College decided to do something about it. They established a free legal clinic that was housed in the Goodman South Campus. And it called on Kropp to help organize and coordinate the clinic. The idea was to use Madison College paralegal interns and outside organizations to provide actual legal services to students and their families. It was an undertaking that started out fast from the gates.

“It was so successful that right before the pandemic, we started finding space in Truax to have an in-person clinic there as well,” Kropp said. “Since we started the clinic in September 2019, we have had almost 500 requests for legal assistance. It is amazing. We started out having certain law firms or agencies providing certain services. We had something like 150 people who requested services within the first six months.”

It was truly a collaborative effort.

“Ascendium Education Group has been a great resource,” Kropp said. “They helped us with marketing the clinic. They kind of took over the intakes. When people had requests, they would look at them, contact the people, and find out what the issues were — people know they have a legal issue, but they don’t know exactly what it is. They would intake for that and then get it to the right person who could help them. The city of Madison Department of Civil Rights was involved. They did a ‘Know Your Rights’ workshop on employment and housing discrimination. They did that in a group setting. Community Immigration Law Clinic is associated with us. Community Justice, Inc. is involved with us. Family Court Clinic through UW Law School has been very instrumental. The Greater Wisconsin Area on Aging Resources has recently become involved, talking about Medicare, financial powers of attorneys. Habush, Habush & Rottier has been doing videos for us that will help people spot their issues and allow them to take the next steps. Legal Action of Wisconsin has been terrific. They went and got a grant and has been able to do a lot of the work at the clinic. And now they have taken over the intake as well. Neighborhood Law Clinic through UW Law School, Schuster Family Law, the Law & Entrepreneurship Clinic through UW Law School, Ogden, Glazer & Schaefer as well as Stafford Rosenbaum have all been involved. They represent a broad range of expertise. That’s allowed us to do quite a broad area of requests. We find that the biggest request is child support and family law issues. We are expecting that rental housing will be very high. It is certainly gaining momentum right now. We have unemployment compensation cases. Immigration, driver’s license restoration, and consumer protection matters. Community Justice works with victims of crimes.”

When the pandemic hit in March 2020, the clinic had to go virtual and the demand for its services declined. While some of that was due to people just shutting down and waiting the pandemic down. People at Madison College thought there were other contributing factors.

“It took us about a month to adjust to the pandemic,” Kropp said. “We had to do something different. We started doing it virtually. The providers will meet with people either via a teleconferencing platform like Zoom or they will talk with them on the phone. It’s been slower since then. And we think part of it is that even though many people say, ‘Almost everyone has a cell phone and can use that,’ it doesn’t mean they know the technology to do other things.”

Now that restrictions are easing up, the clinic is considering something hybrid before they are able to completely open up.

“Perhaps we could have people like me who have been vaccinated who could be on campus to help one of the people who needs services and then hook them up technology-wise with the legal professional, make sure that everyone gets the documents that they need on both sides, but have me do all of that so it makes it easier,” Kropp said. “We are hoping that can be phase two that we continue on even after that.”

In its relatively short existence, especially before the pandemic hit, the free legal clinic has made an impact. Kropp recounted a couple of the cases.

“When she was 18, this student made what she admits was a ‘stupid mistake,’” Kropp said. “She was convicted of misdemeanor retail theft.  Despite five years passing, this one mistake still prevented her from getting most jobs and also made it near impossible for her to be placed in a clinic program for her nursing degree.  The Free Legal Clinic helped her petition the court for expungement and represented her in court where her expungement was granted.”

Another student had been arrested multiple times on drug charges although he was never convicted.

“A student hung out with the wrong crowd in his teens,” Kropp said. “He had several drug charges on his record. The records were making it difficult for him to get a job. This student went to the Free Legal Clinic where an attorney volunteer examined his record and helped him remove all of those charges from his record. Afterward, this student had a clean record.”

The Madison College Free Legal Clinic can make a difference, even during the pandemic. And they are taking on more cases.

“Right now, all calls are going through the Goodman South Campus,” Kropp said. “The number is 608-243-4200. But they can also go to the Madison College website and search ‘legal clinic’ and there is a ‘Request Legal Assistance’ form they can fill out. If they do want to go to the page on our website, it is madisoncollege.edu/legal-clinic.”

Impactful and timely legal assistance can make the difference between having a future and having no future at all. Check out the Madison College Free Legal Clinic today. 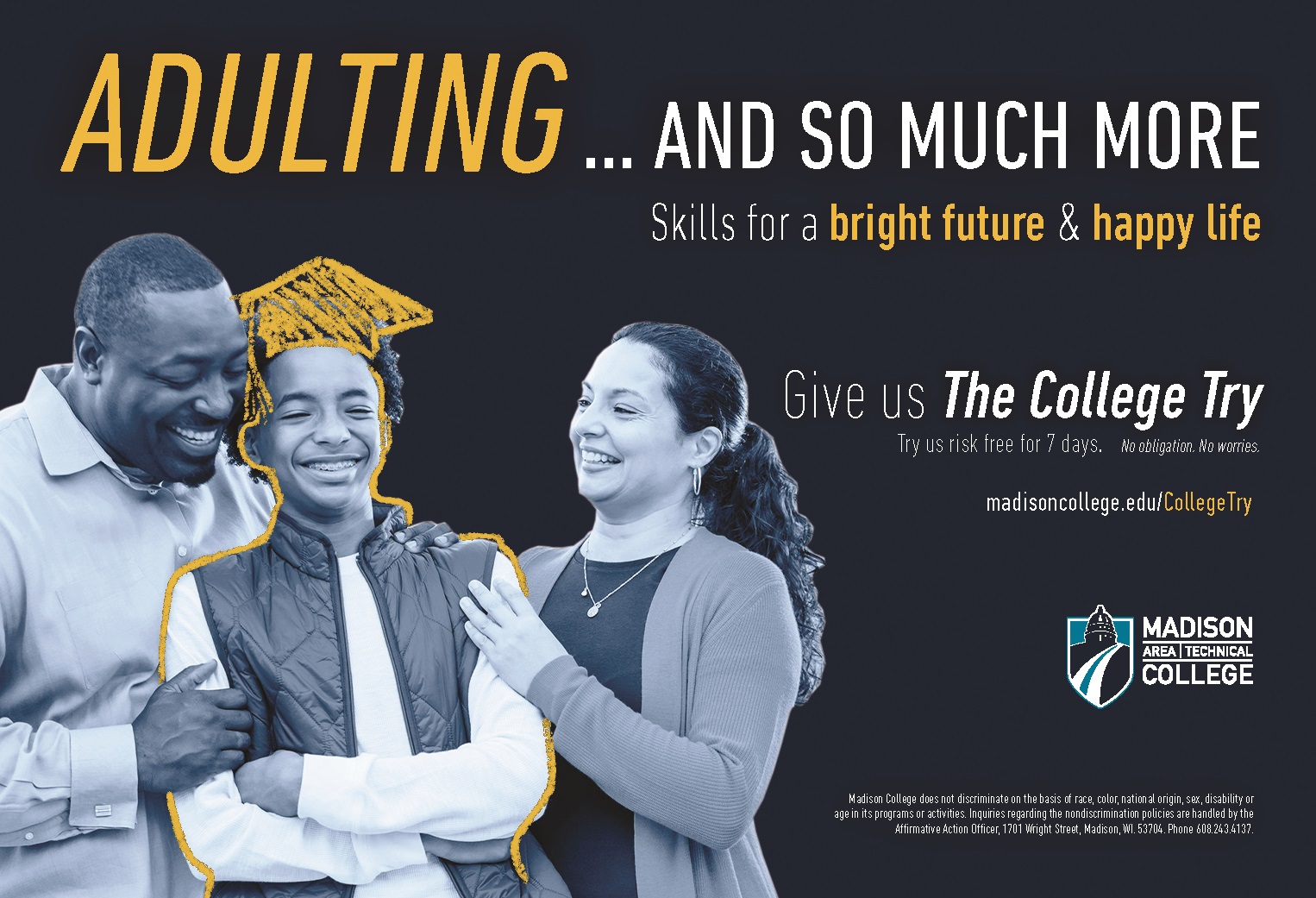