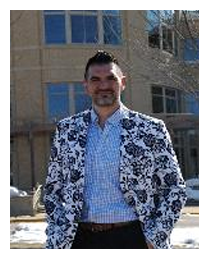 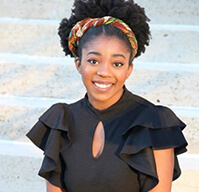 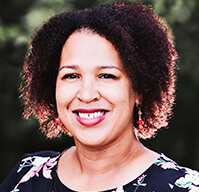 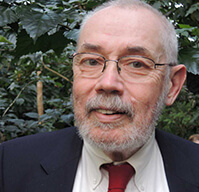 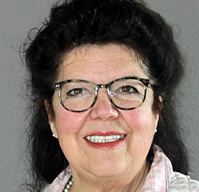 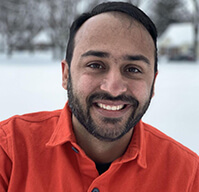 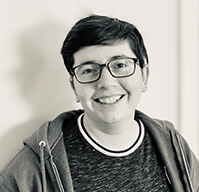 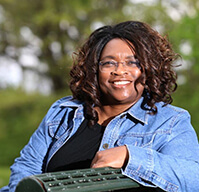 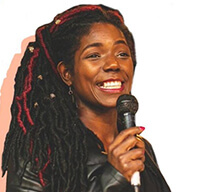 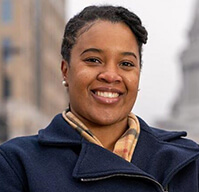 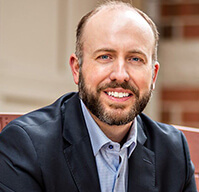 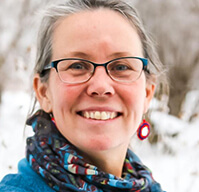 Candidate for MMSD School Board 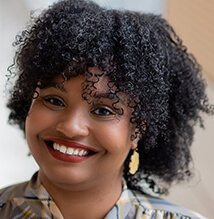 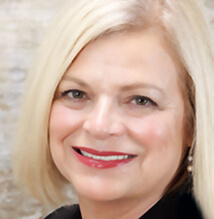 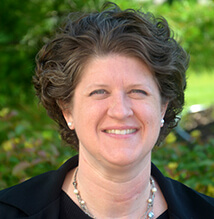 Candidates for Dane County Board 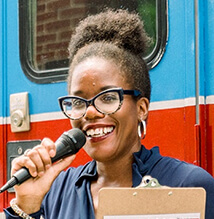 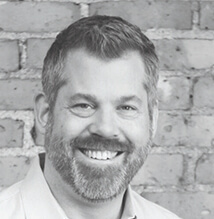 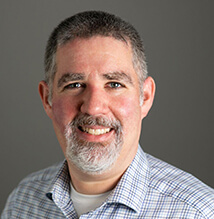 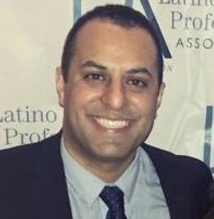 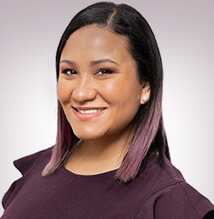 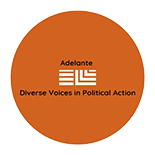 The horrific atrocity of eight individuals murdered in Atlanta, last week, amplifies many triggers for me, on many different levels, personal, professional, social and political. This tragedy and so many others, occurring over the past year, highlights the racism our country has held for centuries, against Asian Americans. Feelings of fear and dread rise for me, now, from my childhood and throughout adulthood, having observed and experienced harassment.