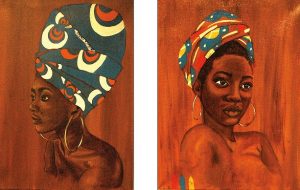 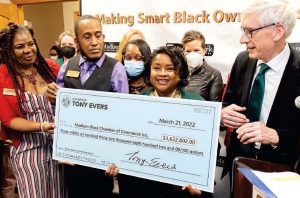 Governor Tony Evers Announces Dispersal of $86 Million in ARPA Funds: A Shot in the Arm for Business 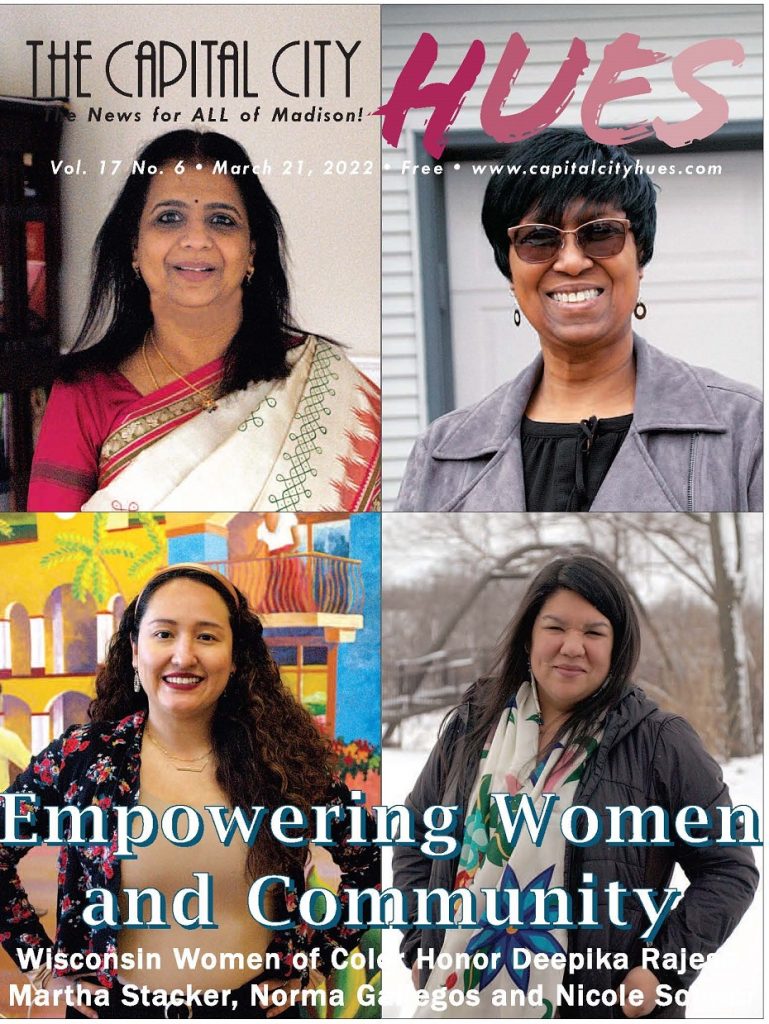 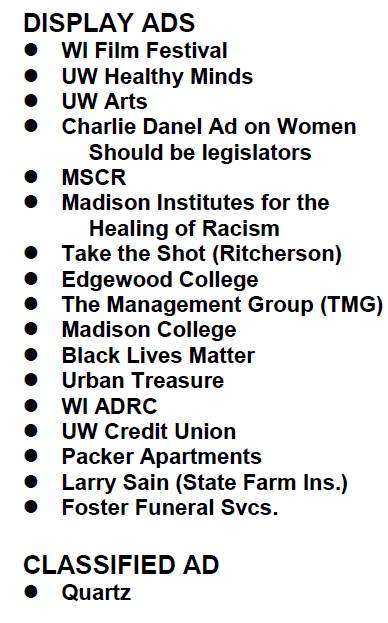 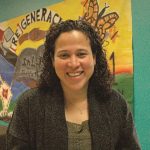 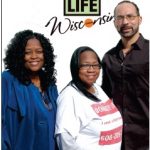 Reflecting on the Need For Kidney Donations: Waiting for Life (Part 2 of 2) 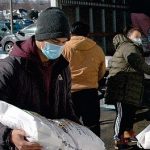 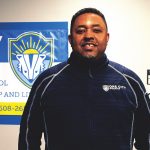 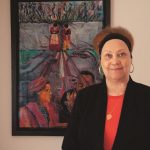 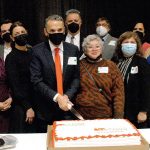 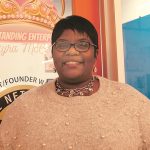 Nikyra McCann and Still Standing Enterprises: Finding Ways to Give Back

Responses to The Hues' Questionnaire by MMSD Board Candidates

Life is a mixture of Opposites (Part 1)

Every two weeks, after The Capital City Hues has been printed, I prepare about 100 of them, putting labels on them and putting a seal on them and then taking them to the post office for mailing, sticking 2-3 stamps on each of them. It’s a routine that I’ve done every two weeks since 2006.

Well standing there doing a repetitive task allows one’s mind to roam. And so two weeks ago, I was thinking it was Women’s History Month and then I remembered. My late aunt, Ottilia Tuohy, was the first woman to serve as a postmaster in the history of Wisconsin in little old Eagle in Waukesha County. I hadn’t thought about this for decades.

Aunt Til, as we called her, became postmaster in the early 1940s when a significant number of the men in Waukesha County had enlisted to fight in World War II. She remained postmaster until she retired in the early 1970s, I believe, and moved to California to be near relatives. -- READ MORE